Jamie Reid is an English artist and anarchist with connections to the Situationists. His work, featuring letters cut from newspaper headlines in the style of a ransom note, came close to defining the image of punk rock, particularly in the UK. His best known works include the Sex Pistols album Never Mind the Bollocks, Here's the Sex Pistols and the singles Anarchy in the UK, God Save The Queen (based on a Cecil Beaton photograph of Queen Elizabeth II, with an added safety pin through her nose and swastikas in her eyes, described by Sean O'Hagan of The Observer as "the single most iconic image of the punk era"), Pretty Vacant and Holidays in the Sun. 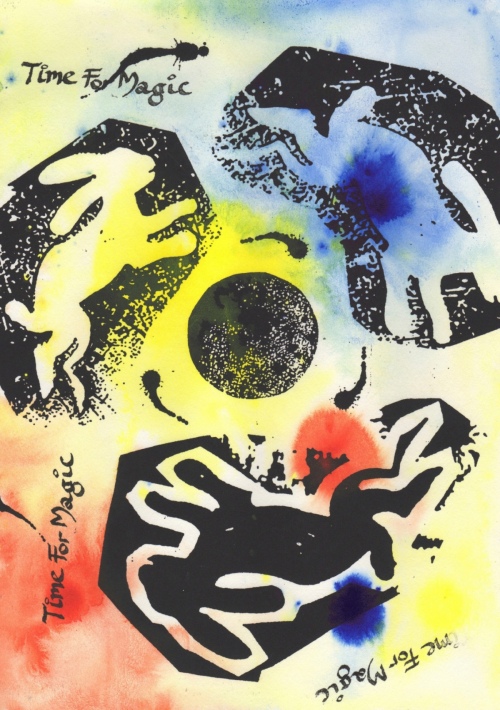 Not currently on display