The Groucho Club was part of an international campaign to welcome GREAT Britain to the world in the Olympic and Jubilee year.

The campaign, personally launched by PM David Cameron, travelled to nine countries around the world to promote the GREAT in Great Britain and the Rio event kicked off with an amazing party on top of the spectacular Sugar Loaf Mountain in Rio De Janeiro ,Brazil on March 9th and featured the Best of British extravaganza with event ambassadors including Prince Harry, Lord Coe, Marcus Wareing, DJ Giles Peterson and Designer Paul Smith playing host to hundreds of Brazilian bigwigs and VIP’s.

The Groucho Club provided a pop-up bar with the intention of giving 750 of the most prominent and influential Brazilians a night they’d never forget so once the formalities were over Her Majesty’s Government relied on The Groucho Club to get the party started. Offering a selection of cocktails and music, with staff and some high-profile members flown in from Soho HQ, The Groucho Club re-created the atmosphere that has entertained the media elite and top celebrities for over twenty five years. 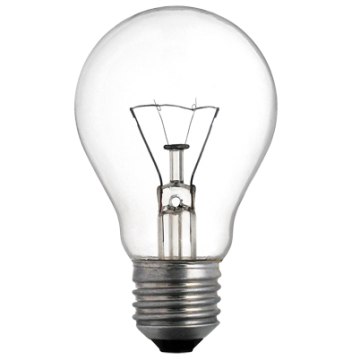 Got an idea for a pop up? 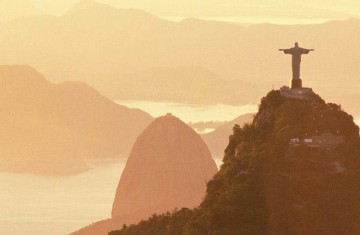 pop-upsRIO DE JANEIRO 2012The Groucho Club was part of an international campaign... 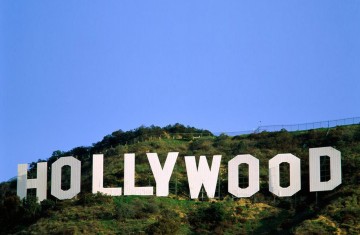 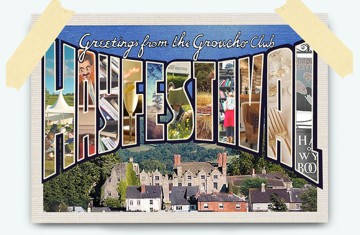 pop-upsHAY-ON-WYE 2013The Groucho Club was proud to be invited to...