The highly colourful life of photographer and film maker JIM LEE has certainly not played out in black & white – and LIFE in B&W is the rollercoaster memoirs of his life played out in glorious technicolour.

A life lived to excess, Jim has spent over 50 years behind the camera as one of the all-time great fashion photographers, the maker of some of the world’s most iconic commercials, and a skilled movie director. Having “died” three times after a consecutive series of heart attacks in 2007, Jim is still one of the youngest and most “alive” characters on the Art Scene.

His incredible life includes travelling to Australia as a “Ten Pound Pom” in 1963, aged 17 to live out his childhood fantasy to become a cowboy in the Outback; discovering that his father was a  spy working for M15; working in London and New York as a top fashion photographer in the 60s and 70s…and the evening a policeman came to his door to tell him his beloved 13 year-old son Orlando was dead.

Collections of Jim’s work are on permanent display in the historic archives of both the V&A and the Multi Media Art Museum in Moscow. His work has become hugely collectable and coveted by a new generation of fans. His iconic photos include the fashion image of the 1969 Vietnam GI rescuing the girl in the Ossie Clark dress, and the triumphant 1976 boxing ring tableau shoot for Anna Wintour,

We invite you to join Jim in conversation with producer Colin Vaines, to learn more about the life and work of this remarkable man. 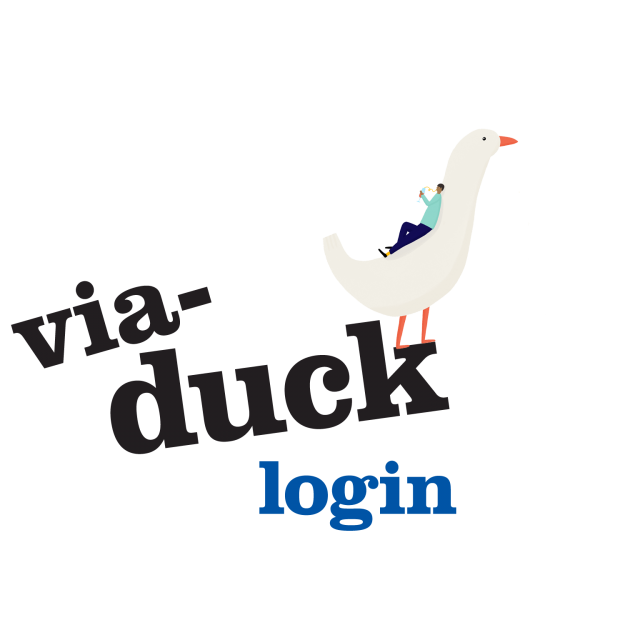