The Maverick Award celebrates the avant-garde, the unorthodox, the originals. Criteria is simple. It must be relevant, meaning nominations must be made for work (creations, words, actions all welcome and appreciated) within the last two years. It must be creative, meaning nominees must be from a creative field. Finally, and most importantly, it should go to someone who breaks the mould, challenges the status quo, who has made an outstanding contribution to the world of the arts. A true Maverick.

Your nominations will be presented to our esteemed Maverick Committee. This year’s judges are; cultural PR, Dotti Irving (chair); film publicist, Peter Dunne; the Artistic Director of the Bush Theatre and recipient of the prize in 2013, Madani Younis; food writer, journalist and activist Jack Monroe; music agent and promoter John Giddings; Entertainment Director of the Daily Telegraph Denise Parkinson; and author and journalist Molly Flatt. They will then judge, discuss and debate until they have a shortlist to present to you.

The winner receives a prize of £10,000, a Gavin Turk sculpture, and Lifetime Membership of The Groucho Club.

BANKSY Anonymous street artist, vandal, political activist, and film director, whose works of political and social commentary have been featured on streets, walls and bridges of cities throughout the world. Nominated for his recent prank in which he arranged for a piece of work, Love is in the Bin, to self-destruct as soon as it was sold at Sotheby’s Auction.

CHI-CHI NWANOKU Double bass player and Professor of Historical Double Bass Studies at the Royal Academy of Music, Chi-chi is the founder and Artistic Director of the Chineke! Orchestra, the first professional and junior orchestra in Europe to be made up of a majority of black and minority ethnic musicians.

ELIZABETH UVIEBINENÈ & YOMI ADEGOKE Award-winning journalist and writer Yomi Adegoke and creator of culturally progressive marketing campaigns, Elizabeth Uviebinenè, for their inspirational book for the next generation of young black women. With advice on everything from education to dating, Slay In Your Lane gives a voice to the next generation of young black women navigating life in Britain today, while celebrating the strides black women have already made.

JANEY GODLEY Scottish stand-up comedian who famously protested Donald Trump’s visit to Scotland with her "Trump Is A Cunt" sign outside his Turnberry Golf Resort. In a later interview, she said, “Donald Trump did change my life – because of him I became a political activist. I was just so angry. I do love the pictures of me holding the sign. I think that to be an outspoken woman is incredibly important.”

MAJID ADIN The Iranian artist and animator who designed a music video for Elton John’s Rocket Man based on his experiences as a refugee and exploring the notion of displacement. Gaining over 23 million views on YouTube, the video reframes the song to tell the story of a man separated from his family, it is a stunning work of art in itself.

PIMLICO OPERA The charity that brings music and drama into prisons across the country, Pimlico Opera uses the arts to advance personal development and create a springboard for dialogue between prisoners and the public. Since 1991, 1000 prisoners have taken part in a production, and more than 50,000 members of the public have visited prisons and been astonished by the talent they have seen.

STUDIO ROOSEGAARDE The social design lab of Dutch artist and innovator Daan Roosegaarde, for their "Smog Free Project", a series of urban innovations to reduce pollution and provide an inspirational experience of a clean future. These include a smog free tower, smog free bicycle, and a smog free ring, which uses the largest outdoor air purifier to turn smog into jewellery.

More from the Groucho Club 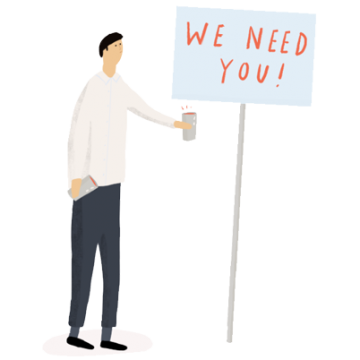 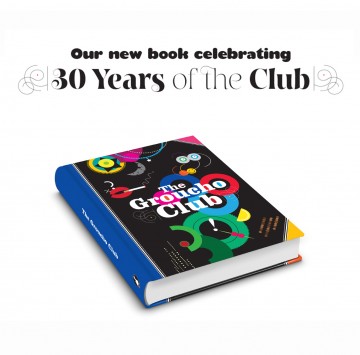 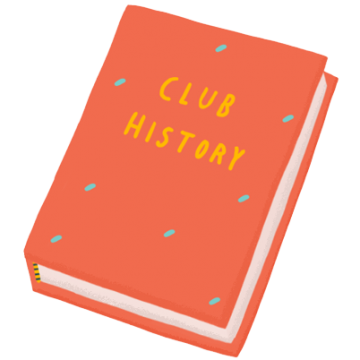 clubOur official historyThe premise was simple a members club that was...